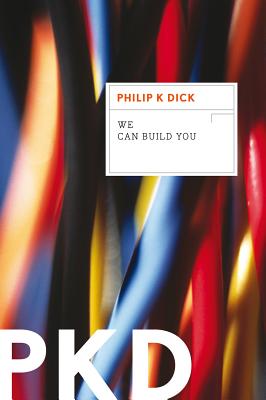 We Can Build You

In this lyrical and moving novel, Philip K. Dick tells a story of toxic love and compassionate robots. When Louis Rosen’s electronic organ company builds a pitch-perfect robotic replica of Abraham Lincoln, they are pulled into the orbit of a shady businessman, who is looking to use Lincoln for his own profit. Meanwhile, Rosen seeks Lincoln’s advice as he woos a woman incapable of understanding human emotions—someone who may be even more robotic than Lincoln’s replica.