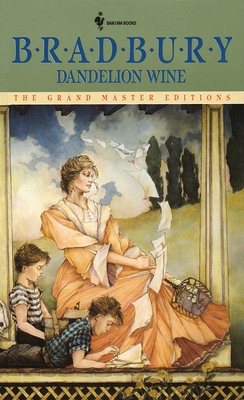 "Bradbury is an authentic original."—Time

He lives in Los Angeles.
Loading...
or support indie stores by buying on