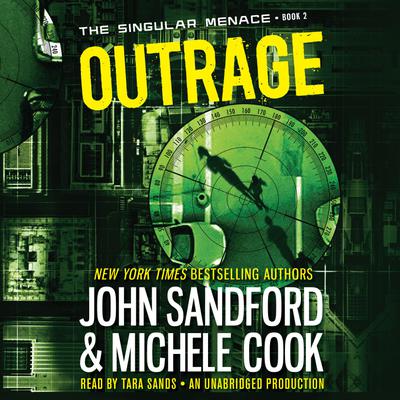 MICHELE COOK is a former reporter, who specialized in crime and social justice. She and John met when they both worked at the St. Paul Pioneer Press. Michele is also a produced screenwriter.