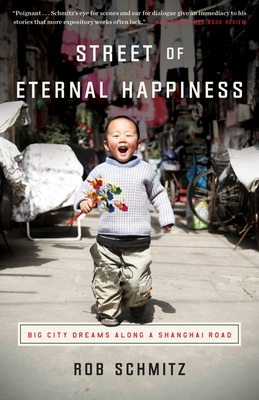 “[Schmitz] gives his portraits a financial underpinning, which reveals both the sparkle of a dynamic economy and the longtime corruption and ineptitude by China’s central government that have ruined so many millions of lives...A brutally revealing, yet unexpectedly tender, slice of Shanghai life.”
—Booklist [starred]
or support indie stores by buying on
Copyright © 2020 American Booksellers Association