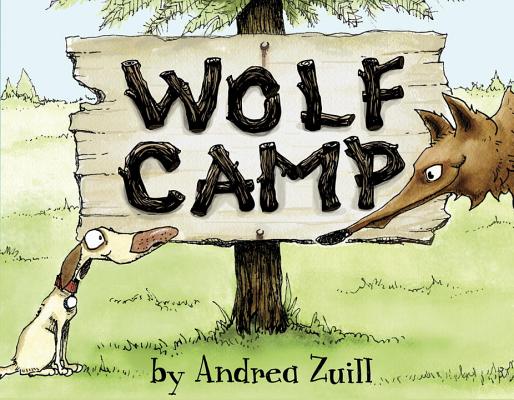 Andrea Zuill’s debut picture book, Wolf Camp, is based on her own dog, Homer, who appeared in a series of comics entitled Urban Wolf. Also a fine artist, she often shows her work in galleries in California, Texas, and New York.
Loading...
or
Not Currently Available for Direct Purchase