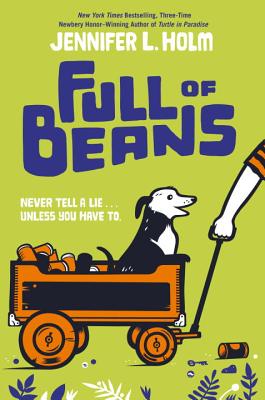 JENNIFER L. HOLM is the New York Times bestselling author of The Fourteenth Goldfish and three Newbery Honor Books, as well as the co-creator of the Babymouse and Squish series, which she collaborates on with her brother Matthew Holm.
Loading...
or
Not Currently Available for Direct Purchase