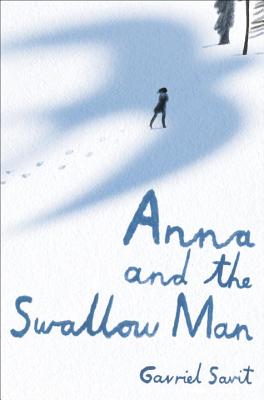 "This is masterly storytelling." —The New York Times Book Review

A stunning, beautiful, and ambitious debut novel set in Poland during the Second World War perfect for readers of All the Light We Cannot See and The Book Thief.

Gavriel Savit holds a BFA in musical theater from the University of Michigan in Ann Arbor, where he grew up. As an actor and singer, Gavriel has performed on three continents, from New York to Brussels to Tokyo. He lives in Brooklyn. This is his first novel.