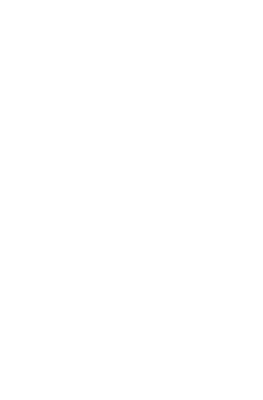 The Cat Who Came In off the Roof

A charming Dutch classic that withstands the test of time worldwide and will appeal to readers young and old—and dog and cat lovers alike!

Shy reporter Mr. Tibble is close to losing his job because he only writes about cats. But when an act of kindness brings him into contact with the unusual Miss Minou, his luck suddenly begins to change.

Minou provides Tibble with juicy news. But it's who is giving her the gossip that's newsworthy. Minou claims that the tips come from her local feline friends, who are the eyes and ears of the neighborhood. Tibble is appreciative but can't help wondering: How could this be? And why is Minou so terrified of dogs and so skilled at climbing trees and rooftops?

It's almost as if she’s a cat herself.

More praise for THE CAT WHO CAME IN OFF THE ROOF


Praise For The Cat Who Came In off the Roof…

"A satisfying and triumphant fantasy."--Publishers Weekly

". . . a fanciful tale. . . .Readers will come away with the knowledge that caring for someone (or some cat) can make one a better, stronger, more empathetic person."--School Library Journal

ANNIE M. G. SCHMIDT (1911–1995) was regarded as the Queen of Dutch Children’s Literature, and her books have been an essential part of every Dutch childhood for the last fifty years. Having won numerous awards during her lifetime, including the 1989 Hans Christian Andersen Award, Schmidt is now included in the canon of Dutch history taught to all Dutch schoolchildren, alongside Spinoza, Anne Frank, and Vincent van Gogh.

DAVID COLMER has won several international awards for his translations of Dutch and Flemish novels, poetry, and children’s books. He has translated much of Annie M. G. Schmidt’s work.
or
Not Currently Available for Direct Purchase