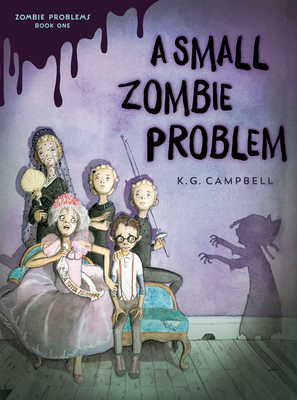 K. G. Campbell was born in Kenya, but raised and educated in Scotland. He graduated with a master's degree in art history from the University of Edinburgh. After trying several careers, Keith eventually returned to his early passion of writing and illustrating stories. He is the author-illustrator of several picture books and the winner of two Ezra Jack Keats Honors. A Small Zombie Problem is his first work for older readers. Keith lives in Malibu, California. Learn more at kgcampbell.com and follow him at @artbykgcampbell.
Loading...
or support indie stores by buying on