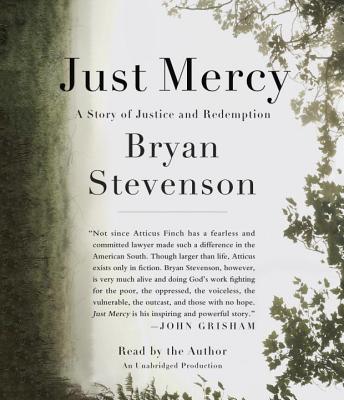 Praise For Just Mercy: A Story of Justice and Redemption…

Bryan Stevenson is the executive director of the Equal Justice Initiative in Montgomery, Alabama, and a professor of law at New York University Law School. He has won relief for dozens of condemned prisoners, argued five times before the Supreme Court, and won national acclaim for his work challenging bias against the poor and people of color. He has received numerous awards, including the MacArthur Foundation “Genius” Grant.
Loading...
or support indie stores by buying on