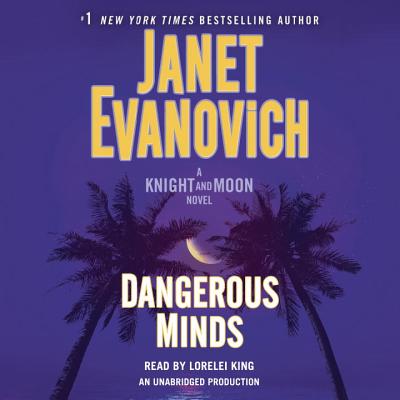 Lorelei King is an actress and a multi-award-winning narrator who has recorded more than 200 audiobooks. Her film credits include Notting Hill, The Saint, and House of Mirth. She has played regular and recurring characters in such British television shows as Chef, Cold Feet, and Emmerdale.
Loading...
or
Not Currently Available for Direct Purchase