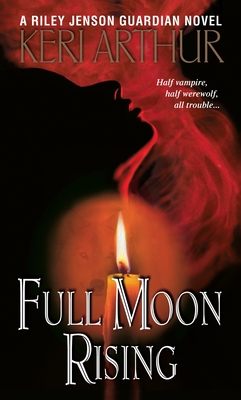 Keri Arthur first started writing when she was twelve years old, and to date, she's finished fifteen novels. Her books have received many nominations and prizes, including making the final five in the Random House Australia George Turner Prize. She has also been nominated in the Best Contemporary Paranormal category of the Romantic Times Reviewers Choice Awards, received a 'perfect 10' from Romance Reviews Today, as well as being nominated for Best Shapeshifter in PNR's PEARL Awards. She's a dessert and function cook by trade, and married to a wonderful man who not only supports her writing, but who also does the majority of the housework. They have one daughter, and live in Melbourne, Australia.
or
Not Currently Available for Direct Purchase
Copyright © 2020 American Booksellers Association