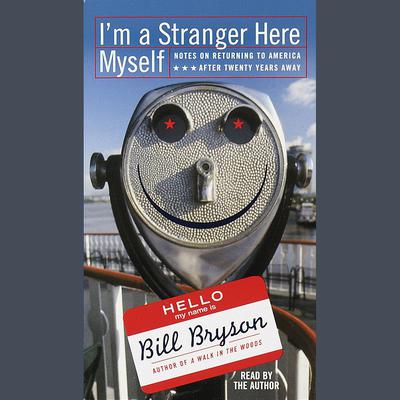 Bill Bryson is the author of numerous works of travel literature as well as books on language. In addition to his bestselling books for Broadway, including A Walk in the Woods, I’m a Stranger Here Myself, and In a Sunburned Country, he is the author of Mother Tongue, The Lost Continent, Notes from a Small Island, and Neither Here nor There. He lives in Hanover, New Hampshire.