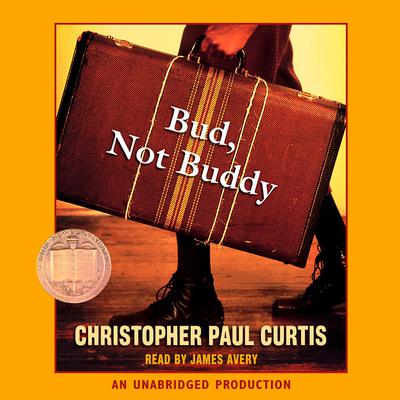 Christopher Paul Curtis grew up in Flint, Michigan. After high school he began working on the assembly line at the Fisher Body Flint Plant No. 1 while attending the Flint branch of the University of Michigan. Today he is a full-time writer. He and his wife, Kay, have two children, Steven and Cydney. The Curtis family lives in Windsor, Ontario, Canada.