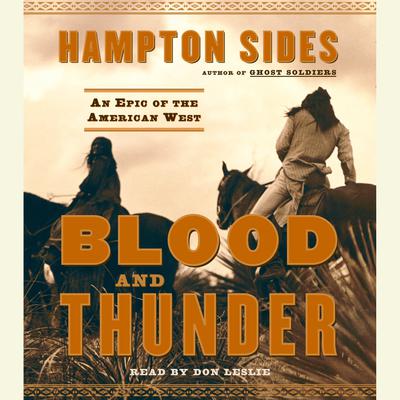 A native of Memphis, HAMPTON SIDES is editor-at-large for Outside magazine and the author of the international bestseller Ghost Soldiers, which was the basis for the 2005 Miramax film The Great Raid. Ghost Soldiers won the 2002 PEN USA Award for nonfiction and the 2002 Discover Award from Barnes & Noble, and his magazine work has been twice nominated for National Magazine Awards for feature writing. Hampton is also the author of Americana and Stomping Grounds. A graduate of Yale with a B.A. in history, he lives in New Mexico with his wife, Anne, and their three sons.