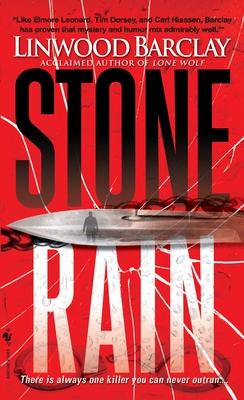 Now Zack is implicated in a murder, Trixie is missing, and everything he thought he knew about his friend, his town, even his own marriage, reveals a darker side. Zack’s twisted trail to the truth will lead to a long-unsolved triple homicide, bikers, drug wars, and a stone-cold killer hell-bent on revenge. It’s a story that’s already cost him his job and possibly his wife, and, if Zack’s not very lucky, it will cost him his life.

Linwood Barclay is a former columnist for the Toronto Star. He is the #1 internationally bestselling author of many critically acclaimed novels, including The Accident, Never Look Away, Fear the Worst, Too Close to Home, and No Time for Goodbye. Multiple titles have been optioned for film.
or
Buy Here
Copyright © 2020 American Booksellers Association