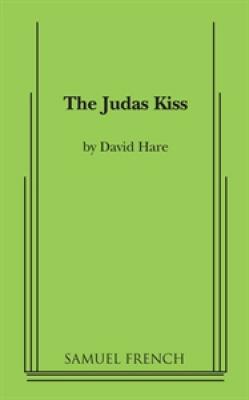 Liam Neeson starred on Broadway in this compelling depiction of Oscar Wilde just before and after his imprisonment. Act One captures him in 1895 on the eve of his arrest. He still has a chance to flee to the continent but chooses to let the train leave without him. In the second act, Wilde is in Naples more than two years later, after his release from Reading Gaol. In exile, he is drawn to a reunion with his unworthy lover and a final betrayal.

"Intriguing....Oscar Wilde seems to be literature's ... never ending source of wonder and speculation....What Hare has done here is not to write a narrative but to offer a portrait of Oscar at the end of his once glittering tether.... What Hare has achieved masterfully are two companion vignettes pinpointing and highlighting the fall of Wilde. The dialogue is urbane, stylish and frequently imbued with Oscar like flashes of humor and purplish poetic resonance. But the main thrust is for character and situation: a mood portrait of a fall from grace." - New York Post

"Shifts the heroic focus, emphasizing Wilde less as a martyr of sexual persuasion than as a martyr of love.... That the object of Wilde's love...is so clearly unworthy of it only makes the sacrifice more noble." - The New York Times