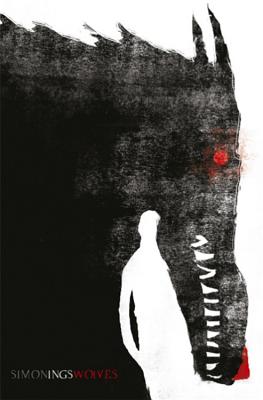 The new novel from Simon Ings is a story that balances on the knife blade of a new technology. Augmented Reality uses computing power to overlay a digital imagined reality over the real world. Whether it be adverts or imagined buildings and imagined people, with Augmented Reality the world is no longer as it appears to you, it is as it is imagined by someone else.
Two friends are working at the cutting edge of this technology and when they are offered backing to take the idea and make it into the next global entertainment they realise that wolves hunt in this imagined world. And the wolves might be them.
A story about technology becomes a personal quest into a changed world and the pursuit of a secret from the past. A secret about a missing mother, a secret that could hide a murder. This is no dry analysis of how a technology might change us, it is a terrifying thriller, a picture of a dark tomorrow that is just around the corner. Ings takes the satire and mordant satirical view of J.G. Ballard and propels it into the 21st century.

Simon Ings is the author of eight previous novels (some science fiction, some not) and two works of non-fiction, including the Baillie Gifford longlisted STALIN AND THE SCIENTISTS. His debut novel HOT HEAD was widely acclaimed. He is the arts editor of New Scientist magazine and splits his time between a sweltering penthouse in Dubai (not his) and possibly the coldest flat in London.
Loading...
or
Not Currently Available for Direct Purchase