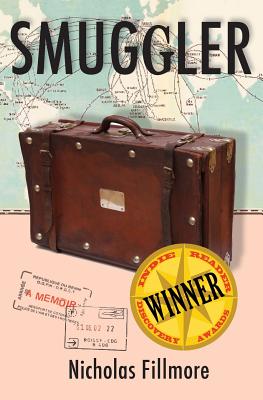 a tale of [dis] organized crime

When twenty-something post-grad Nick Fillmore discovers the zine he publishes is a front for drug profits, he begins a dangerous flirtation with an international heroin smuggling operation and in a matter of months finds himself on a fast ride that he doesn't know how to get off of.

After a bag goes missing in an airport transit lounge, Fillmore is summoned to West Africa to participate in a fetish oath with Nigerian mafia. Bound to drug boss Alhaji, Fillmore returns to Europe to finish the job. But in Chicago O'Hare customs agents "blitz" the plane and a courier is arrested.