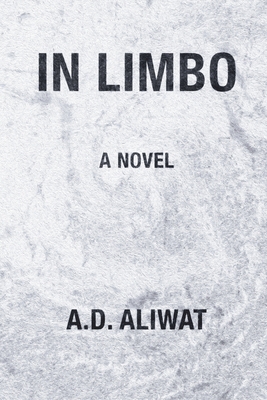 "There's something in the air, but it isn't love."

Apocalyptic forces both real and imaginary loom large in this sprawling philosophical novel set in 2012 New York City. Ray, an Ivy League grad and struggling fledgling journalist, is a few weeks into trying to make ends meet as a bicycle courier when he mounts an investigation to solve the mystery of his own death. Along the way, he strikes up a strange romance with Haruka- a 19-year-old seeking self-empowerment through a malevolent form of online dating- and finds himself taken under the wing of an exalted, aging academic, Emerson, whose Virgil-like guidance might not be all that it seems.

Equal parts zany existential detective story, scathing Web 2.0 sendup, and poignant elegy for what was lost in the smartphone revolution, In Limbo asks critical psychological and spiritual questions about what it means to be alive- and human- in the 21st century.