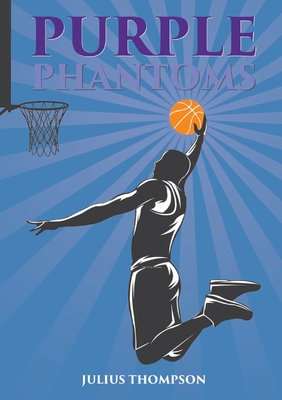 Five Ghosts, who were young basketball players that died too early, are given an opportunity to return to life. They inhabit the bodies of five living basketball players to inspire, motivate the five starters to the coveted State Championship. As they themselves continue to learn life's obstacles that can only be overcome in growing up.

Some of the ghosts were not good people and given a second chance. Some ghosts will continue their good lives.

Rockwood High's once proud basketball team is now in the midst of a 30-game losing streak as the long-time successful coach, is under fire from a principal who wants to use this opportunity to show that he is in control and thus impress the Board of Education members.

The Phantoms come back to help, but also to save someone who is going down the wrong path to destruction.

The five phantoms help a losing basketball team and its embattled coach, a community racially and socially divided and turn the season around to win an elusive state basketball championship.

Coach Jones, despondent after loss of another game and a star player leaving the team, is about to quit on Rockwood and his varsity basketball team.

However, he receives help from a supernatural source as five Ghosts arrive, former players, to rally the team. But they not only come to help, but to take someone back as a sixth man for their games in the corner of the sky.