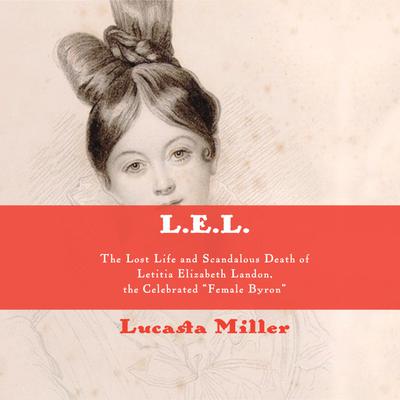 LUCASTA MILLER is a British literary critic who has worked for The Independent and The Guardian, and contributed to The Economist, The Times (London), The New Statesman, and the BBC. She was the founding editorial director of Notting Hill Editions and has been a visiting scholar at Wolfson College, Oxford, and a visiting fellow at Lady Margaret Hall, Oxford. She lives in London with her husband, the tenor Ian Bostridge, and their two children.