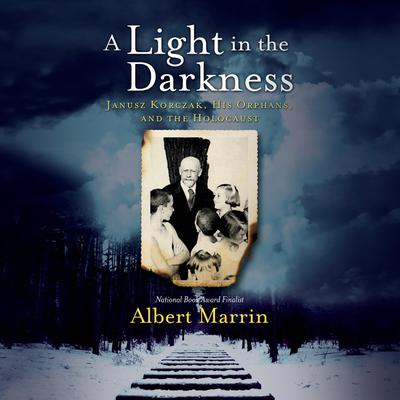 A Light in the Darkness (Digital Audiobook)

This is an unforgettable portrait of a man whose compassion in even the darkest hours reminds us what is possible.

Albert Marrin is a beloved author of numerous works of nonfiction for young readers. Some of his books include Flesh and Blood So Cheap, which was a National Book Award Finalist, and Uprooted, a Sibert Honor Book.