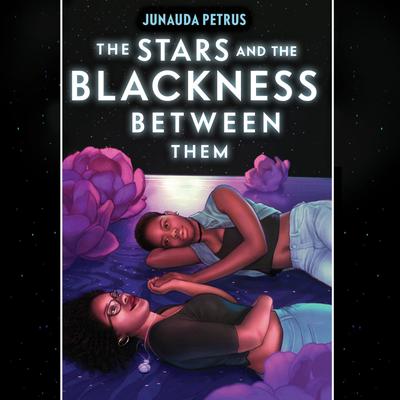 The Stars and the Blackness Between Them (Digital Audiobook)

Junauda Petrus is a creative activist, writer, playwright, and multi-dimensional performance artist who is Minneapolis-born, West-Indian descended, and African-sourced. Her work centers around Black wildness, Afro-futurism, ancestral healing, sweetness, spectacle and shimmer. She is the recipient of numerous grants and fellowships to support her work, including a 2016 Jerome Film grant to write and direct an experimental and poetic web series called "Sweetness of Wild" about Black teens coming of age in Minneapolis. She is the co-founder of Free Black Dirt, an experimental arts production company.