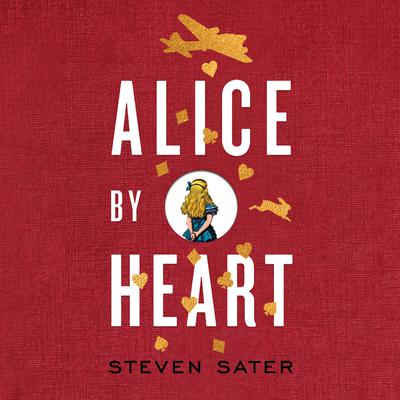 STEVEN SATER won Tony Awards for Best Book and Best Score, the Grammy Award for Best Musical Show Album, as well as the Olivier Award for Best New Musical for Spring Awakening. His other musicals include Alice By Heart (National Theatre of London, MCC); The Nightingale (La Jolla Playhouse); Prometheus Bound (music by Serj Tankian, A.R.T.); Some Lovers (music by Burt Bacharach, the Old Globe). His plays include Arms on Fire (Steppenwolf New Play Prize); New York Animals (Bedlam); and a reconceived musical version of Shakespeare's Tempest (Lyric Hammersmith). Additionally, Sater works as a poet, screenwriter, and a pop lyricist. He has created television projects for HBO, Showtime, FX, and NBC, and is currently creating a musical TV pilot for Amazon.