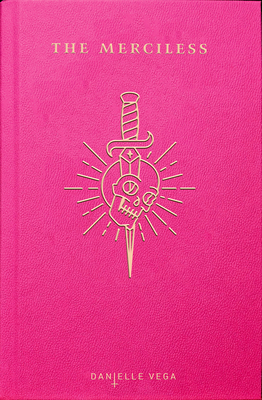 
Praise For The Merciless…

Danielle Vega spent her childhood hiding under the covers while her mother retold tales from the pages of Stephen King novels instead of reading bedtime stories about princesses and dwarves like a normal parent. Now an adult, she can count on one hand the number of times in her life she's been truly afraid. Danielle has won numerous awards for her fiction and nonfiction, and earned a 2009 Pushcart Prize nomination for her short story “Drive.” She is also the author of Survive the Night.
Loading...
or support indie stores by buying on