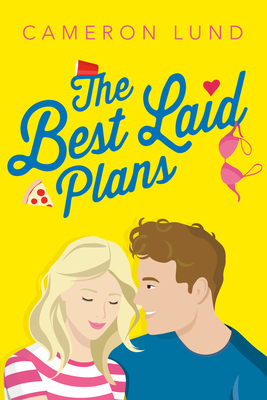 Praise For The Best Laid Plans…

“Realistic, funny, and honest.” —Huntley Fitzpatrick, author of My Life Next Door

“An authentic, hilarious, and heartwarming debut. The Best Laid Plans is the pitch-perfect rom-com you’ve been waiting for!” —Kass Morgan, New York Times best-selling author of The 100 series

“A laugh-out-loud, sex-positive story about love, lust, and complicated female friendship. Keely's voice is spot-on and her trials and tribulations are funny and relatable to anyone who's ever been a senior in high school.” —Liz Lawson, author of The Lucky Ones

“Filled to the brim with heart, The Best Laid Plans is a raunchy and hilarious quest to get it on—and all of the high jinks along the way.” —Ashley Poston, author of Geekerella