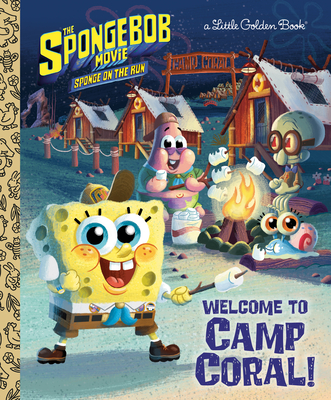 THE SPONGEBOB MOVIE: SPONGE ON THE RUN is coming soon to streaming services and CBS All Access. Part origin story, part rescue mission, and part buddy road trip, the all new feature-length movie follows SpongeBob, Patrick, and the entire Bikini Bottom crew as they embark on a journey that spans from childhood to an adventure to save their friend, Gary the Snail. Boys and girls ages 2-5 will enjoy this all-new Little Golden Book based on the film.