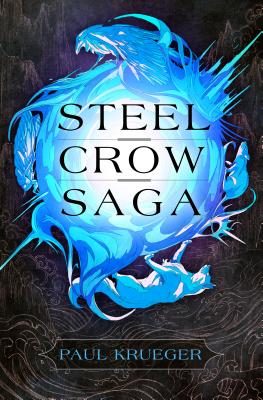 “Starts with a bang and never slows down . . . Think Pokémon meets The Golden Compass, with plenty of original and frightening twists along the way. . . . Krueger deftly gives each character their own point of view without losing sight of the novel’s central theme: We’re stronger together than we are alone.”—BookPage

Paul Krueger is a Filipino-American author. His first novel was the urban fantasy Last Call at the Nightshade Lounge. A lapsed Chicagoan, he may now be found literally herding cats in Los Angeles.
Loading...
or support indie stores by buying on