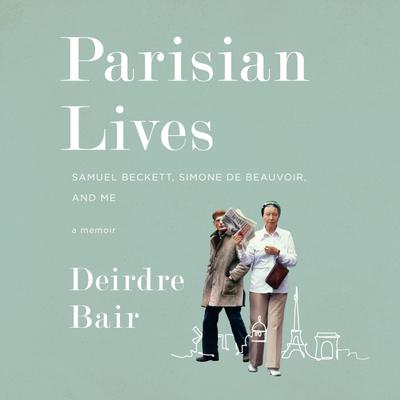 DEIRDRE BAIR received the National Book Award for Samuel Beckett: A Biography. Her biographies of Simone de Beauvoir and Carl Jung were finalists for the Los Angeles Times Book Prize, and the Simone de Beauvoir biography was chosen by The New York Times as a Best Book of the Year. Her biographies of Anaïs Nin and Saul Steinberg were both New York Times Notable Books. Her most recent book is Al Capone: His Life, Legacy, and Legend.