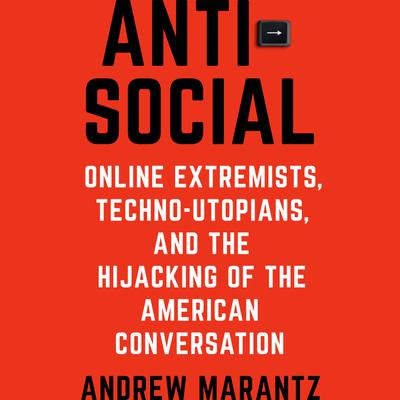 ANDREW MARANTZ is a writer and editor at the New Yorker, where he has worked since 2011. His work has also appeared in Harper's, New York, GQ, Mother Jones, and many other publications. He is a contributing editor at Radiolab and its sister show, More Perfect, and a contributor to The New Yorker Radio Hour. He has been interviewed on CNN, On the Media, American Public Media, and many other outlets.