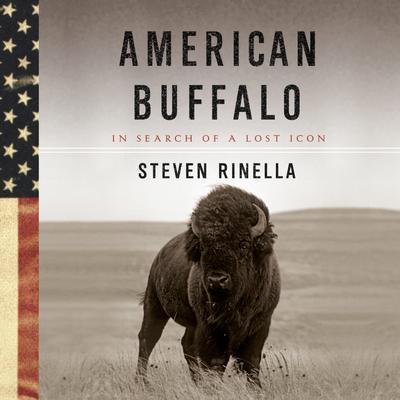 STEVEN RINELLA is the author of The Scavenger's Guide to Haute Cuisine (Miramax) and a correspondent for Outside magazine. His writing has appeared in many publications, including The New Yorker, Men's Journal, The New York Times, Salon.com, American Heritage, Field and Stream, and Nerve.