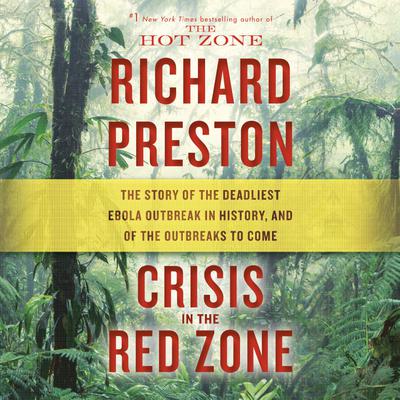 The Story of the Deadliest Ebola Outbreak in History, and of the Outbreaks to Come

Richard Preston is the #1 New York Times bestselling author of The Hot Zone, as well as Panic in Level 4, The Cobra Event, and The Demon in the Freezer, also New York Times bestsellers. A writer for The New Yorker since 1985, Preston won the American Institute of Physics Award and is the only non-doctor ever to have received the CDC's Champion of Prevention award. He has an asteroid named after him and lives outside of New York City.