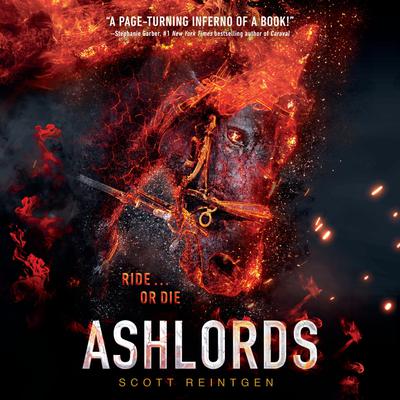 Scott Reintgen is the author of the Nyxia Triad series and the middle grade novel, Saving Fable. He is a former teacher in the NC public school system and is always trying to write books for the deserving students who he had the honor of teaching. Currently, he lives in North Carolina, surviving mostly on cookie dough, his son's smiles, and the love of his wife, Katie. You can follow him on Facebook, on Instagram, and on Twitter at @Scott_Thought.