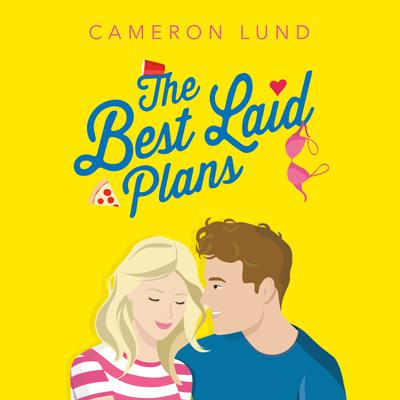 Cameron Lund is a young adult author, singer/songwriter, and cheese enthusiast. Originally from the middle of the New Hampshire woods, she moved to the beach to study film at the University of California, Santa Barbara, and has stayed out west ever since. Her love of travel has taken her to more than twenty-five countries--there's nothing she loves more than writing while on an adventure somewhere, preferably with a view of a waterfall. The Best Laid Plans is her first novel. Find Cameron on Twitter and Instagram @camloond.