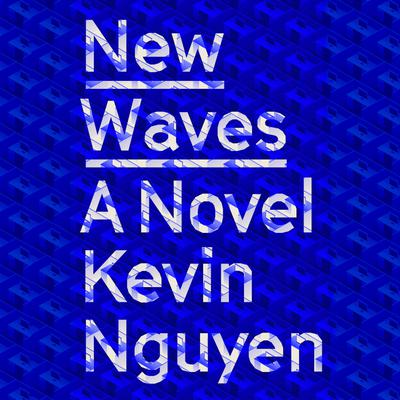 A wry and edgy debut novel about race and startup culture, secrecy and surveillance, social media and friendship

“A knowing, witty, and thought-provoking exploration of love, modern isolation, and what it means to exist—especially as a person of color—in our increasingly digital age.”—Celeste Ng, bestselling author of Everything I Never Told You and Little Fires Everywhere

Kevin Nguyen is the features editor at The Verge, and was formerly a senior editor at GQ, the Best Books of the Month program director at Amazon, and the editorial director at Oyster and Google Play Books. He's written for The New York Times Book Review, The Paris Review, The Atlantic, The New Republic, and The Millions. He's a member of the National Book Critics Circle and the National Book Foundation Junior Committee, and has served as a judge for the PEN Open Book Award. Nguyen has been named one of 100 Most Influential People in Brooklyn Culture by Brooklyn Magazine and a Star Watch Honoree by Publishers Weekly. He lives in Brooklyn, New York.