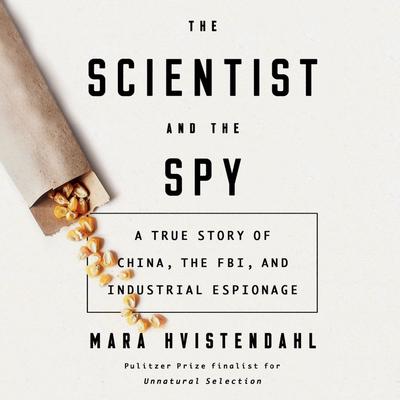 The Scientist and the Spy (Digital Audiobook)

Industrial espionage by Chinese companies lies beneath the United States’ recent trade war with China, and it is one of the top counterintelligence targets of the FBI. But a decade of efforts to stem the problem have been largely ineffective. Through previously unreleased FBI files and her reporting from across the United States and China, Hvistendahl describes a long history of shoddy counterintelligence on China, much of it tinged with racism, and questions the role that corporate influence plays in trade secrets theft cases brought by the U.S. government. The Scientist and the Spy is both an important exploration of the issues at stake and a compelling, involving read.
Loading...