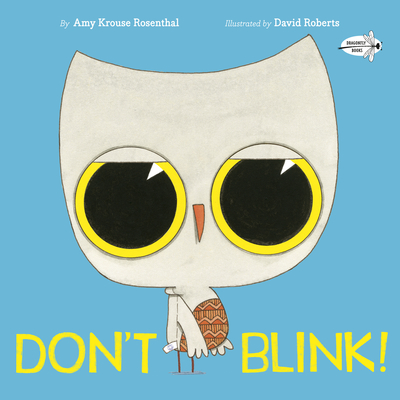 David Roberts is the award-winning author of more than 25 books on mountaineering, adventure, and Western history and anthropology. Some of his works include Great Exploration Hoaxes and The Lost World of the Old Ones. He is a veteran mountain climber who has written for National Geographic, National Geographic Adventure, and Smithsonian. Roberts lives in Cambridge, Massachusetts.
Loading...
or
Not Currently Available for Direct Purchase