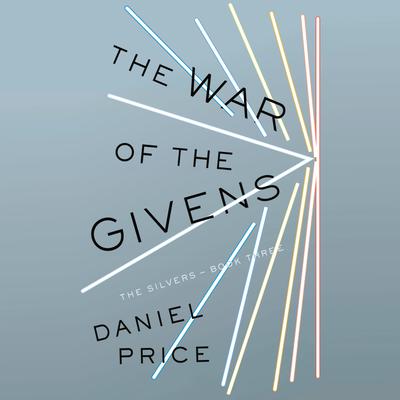 The War of the Givens (The Silvers Series) (Digital Audiobook)

Daniel Price is the author of Slick, The Flight of the Silvers, The Song of the Orphans, and The War of the Givens. He lives in Gilbert, Arizona, with his partner, Nancy. He cannot actually manipulate time.