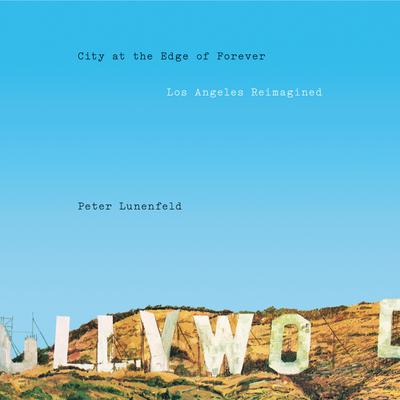 City at the Edge of Forever (Digital Audiobook)

PETER LUNENFELD is Vice Chair of UCLA's Design Media Arts department, and a faculty member in the Urban and Digital Humanities programs. He has published award-winning essays and several books with the MIT Press about the ways in which art, design, and technology intertwine, including The Secret War Between Downloading and Uploading: Tales of the Computer As Culture Machine. His historical and theoretical writings have been translated into more than a dozen languages. He has lived in Southern California for the last three decades.