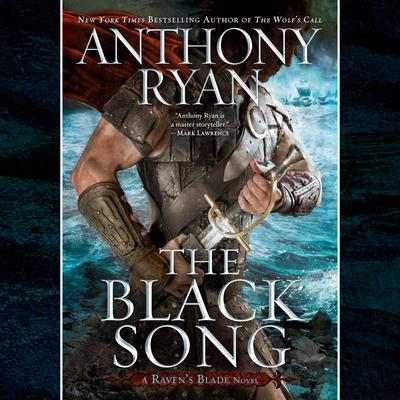 Anthony Ryan is the author of the Raven's Shadow novels, including Blood Song, Tower Lord and Queen of Fire, and the Draconis Memoria novels, including The Waking Fire, The Legion of Flame and The Empire of Ashes.