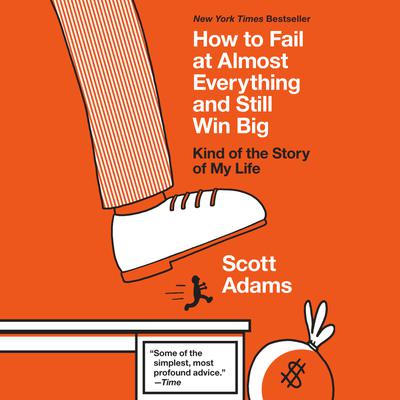 Scott Adams is the creator of Dilbert, one of the most popular comic strips of the past quarter century. He has been a full-time cartoonist since 1995, after 16 years as a technology worker for companies like Crocker National Bank and Pacific Bell. His many bestsellers include The Dilbert Principle and Dogbert’s Top Secret Management Handbook. He lives outside of San Francisco.