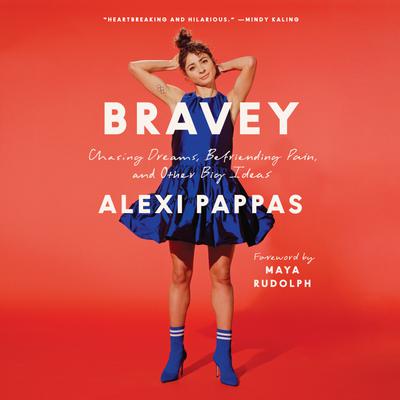 Pappas’s experiences reveal how we can all overcome hardship, befriend pain, celebrate victory, relish the loyalty found in teammates, and claim joy. In short: how every one of us can become a bravey.
Loading...