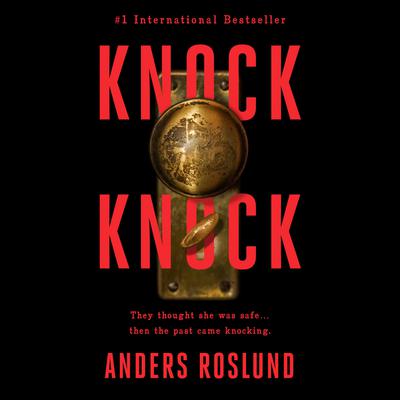 Anders Roslund has published ten novels as part of the successful writing duos Roslund & Hellström and Roslund & Thunberg. His books have been published in thirty languages and he is the recipient of numerous prestigious international awards. Knock Knock is his first solo novel.