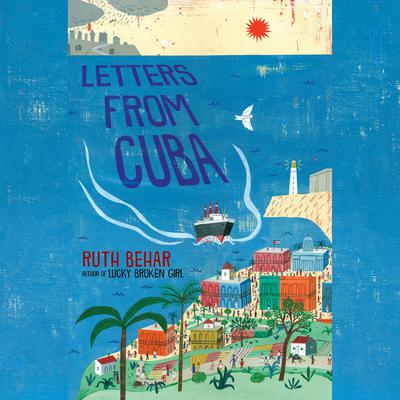 Ruth Behar is an acclaimed author of adult fiction and nonfiction, including the middle-grade novel Lucky Broken Girl. She was born in Havana, Cuba, grew up in New York, and has also lived and worked in Spain and Mexico. An anthropology professor at the University of Michigan, she is co-editor of Women Writing Culture, editor of Bridges to Cuba/Puentes a Cuba, and co-editor of The Portable Island: Cubans at Home in the World. Her honors include a MacArthur "Genius" Award, a John Simon Guggenheim Fellowship, a Fulbright Senior Fellowship, and a Distinguished Alumna Award from Wesleyan University. She lives in Ann Arbor, Michigan.