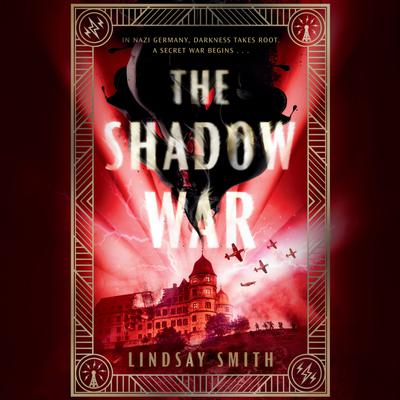 "An action-packed historical novel with a science fiction twist, Smith has crafted a novel where Stranger Things meets Nazi hunting. A solid purchase for YA shelves and any reader who wants to fight Nazis." --School Library Journal

Lindsay Smith (lindsaysmith.net) is the author of Sekret and other novels for young adults. She writes for Serial Box's Marvel's Black Widow, Orphan Black: The Next Chapter, and The Witch Who Came in from the Cold. Her comics and short stories have appeared on Tor.com and in the anthologies Shout Out! an LGBTQ YA Anthology, A Tyranny of Petticoats, Toil & Trouble, and That Way Madness Lies. She lives in Washington, DC, with her husband and dog, where she works in cybersecurity. You can follow Lindsay Smith on Twitter and Instagram @LindsaySmithDC.