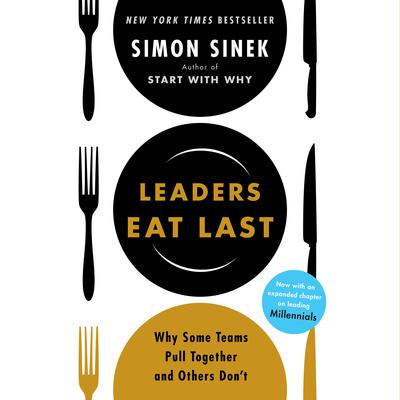 Sinek illustrates his ideas with fascinating true stories that range from the military to big business, from government to investment banking.
Loading...