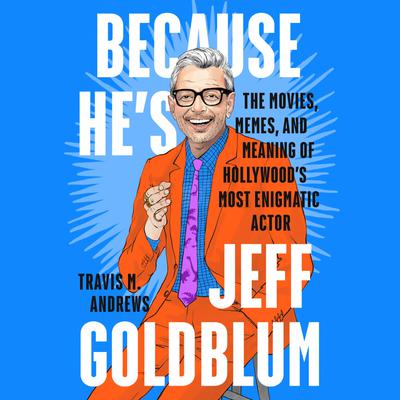 Travis M. Andrews is a staff writer for the Washington Post's Style section, where he works on the pop culture team and covers music, movies, television, comedy, and celebrity culture. Previously he was an associate travel and culture editor for Southern Living and a contributing pop culture reporter for Mashable and The Week. He has also written for Time, Esquire, GQ, and The Atlantic, among others.