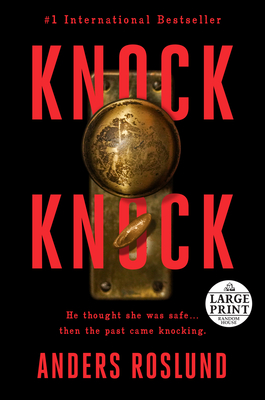 Anders Roslund has published ten novels as part of the successful writing duos Roslund & Hellström and Roslund & Thunberg. His books have been published in thirty languages and he is the recipient of numerous prestigious international awards. Knock Knock is his first solo novel.
Loading...
or support indie stores by buying on