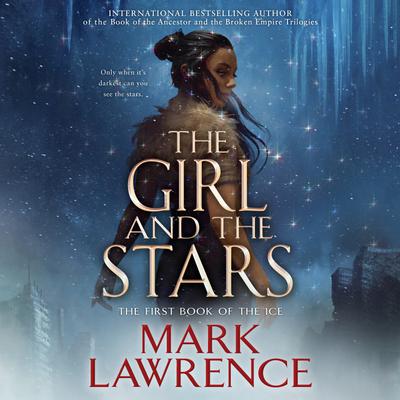 Yaz learns that Abeth is older and stranger than she had ever imagined. She learns that her weaknesses are another kind of strength and that the cruel arithmetic of survival that has always governed her people can be challenged.
Loading...